David In the Valley of Elah 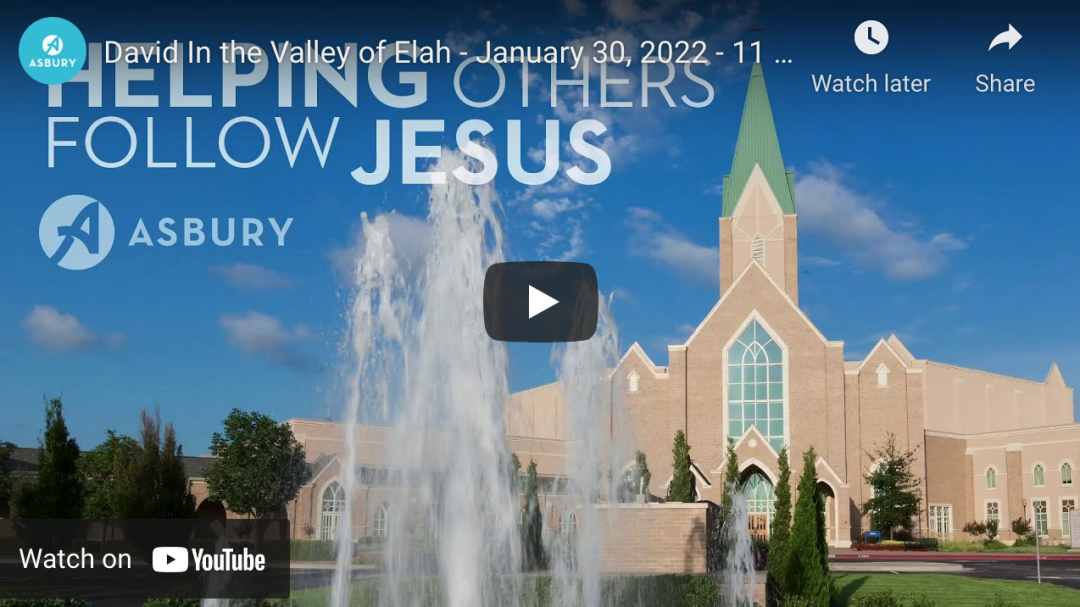 We’ve examined two of the three great people in the Old Testament: Abraham and Moses. Now we discuss the third person—David. This week moves us into a brief survey of the first two kings of Israel: Saul and David.

Joshua led the Israelites into the Promised Land after Moses’ death. The Book of Judges, another book filled with violence and conquest, shows what happens when everyone does what is right in their own eyes.

This week we read the story of the selection of the kings of Israel. The prophet Samuel gave stern warnings not to demand a king (1 Samuel 8), but they wanted to be like all the other nations. Saul, the first king, looked the part. He was tall and handsome. However, looks can be deceiving. He was an ineffective leader on multiple levels. We read about his troubles this week.

The Valley of Elah began as a disaster for King Saul and the Israelites. Goliath was a Philistine menace taunting the Israelites and their God. 1 Samuel 16 introduces us to the second king of Israel, David, who became their greatest king. He was the opposite of Saul in many ways. David was overlooked and forgotten. He was so unlikely to be king that his own father hesitated to mention him to Samuel. Consider reading Malcolm Gladwell’s fascinating book, “David and Goliath.” He explains how Goliath was at a severe disadvantage. He didn’t stand a chance. This is one of the greatest stories in the Bible. 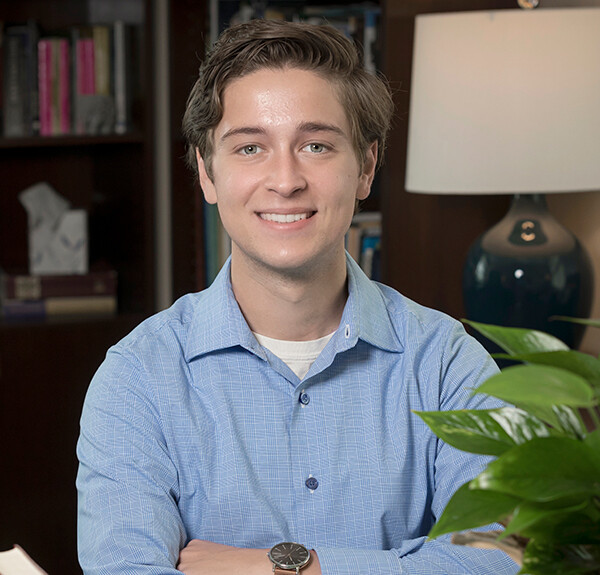 Associate Pastor of Evangelism and Prayer