A Grounding in Christian Tradition 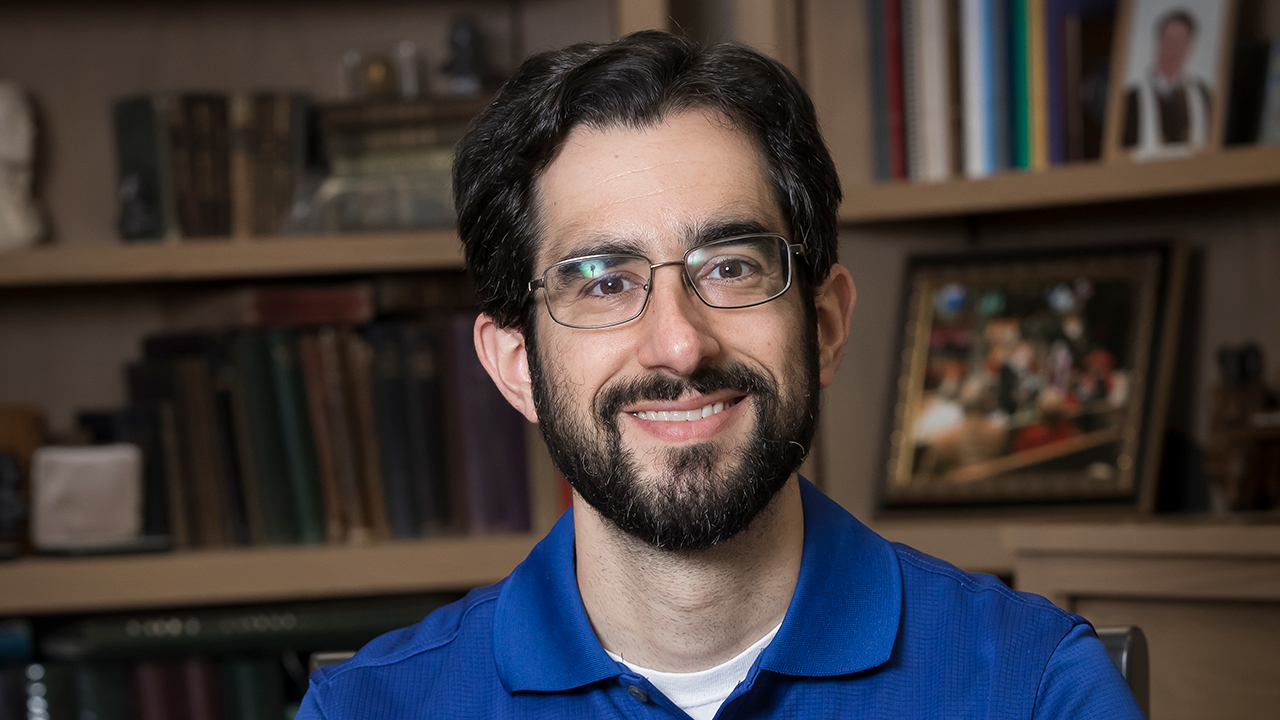 A focus on Jesus and the primacy of the Bible led Adult Discipleship Pastor James Lambert to choose Asbury Seminary to further his walk with God.

He was influenced by associate pastor role models in his church who were Asbury Seminary graduates and by another who wasn’t an alumnus, but recommended it “as a place where Jesus is central and the Bible is authoritative,” says James.

“There are other models of theological education, some of which are ‘deconstructive’ and critical. Asbury is built on affirming and informing and strengthening the faith of students, rather than the idea of tearing it down then building it back, which often ends up never getting around to the re-constructive part.”

His calling to ministry came gradually in college and he says, “I always felt most at home at the Wesley Foundation, the Methodist student ministry at the University of Oklahoma. I found more purpose leading Bible studies and music there than I did in my music or physics studies, though I enjoyed those. Being asked to be on freshman leadership at the Wesley Foundation, and being asked to be on the worship music team as a sophomore and continually being asked to be a sponsor for youth camps by my home church back in Altus over the summers; all of those things helped grow my faith in Christ and learn how to lead others.”

James is thankful for the changes in his life from seminary study and says, “I received a grounding in the Christian tradition that is deeper than any one time or place, any nation or generation. I received the theological language to understand the journeys of Christians from across time and space. I received a perspective on the Gospel of Christ which speaks to every tribe, tongue and nation.”

His choice in an educational institution was easy he says, because, “Asbury Seminary is the real deal because it is theological education tied to worshipping churches and living Christian community. It isn’t there to critique the church’s beliefs or to advance a human agenda, but to spread the Good News of Jesus Christ throughout the world and launch people on the Mission of God. The motto 'where head and heart go hand in hand' is really true. I would encourage people to go to chapel if you are an in-person student, and try to make the most of whatever worship and fellowship and connection opportunities you have if you are an online or extension campus student.”

James began seminary in 2004, after a year off from undergraduate study and finished in 2008, earning a Master of Divinity degree and going on to become a deacon in the United Methodist Church.