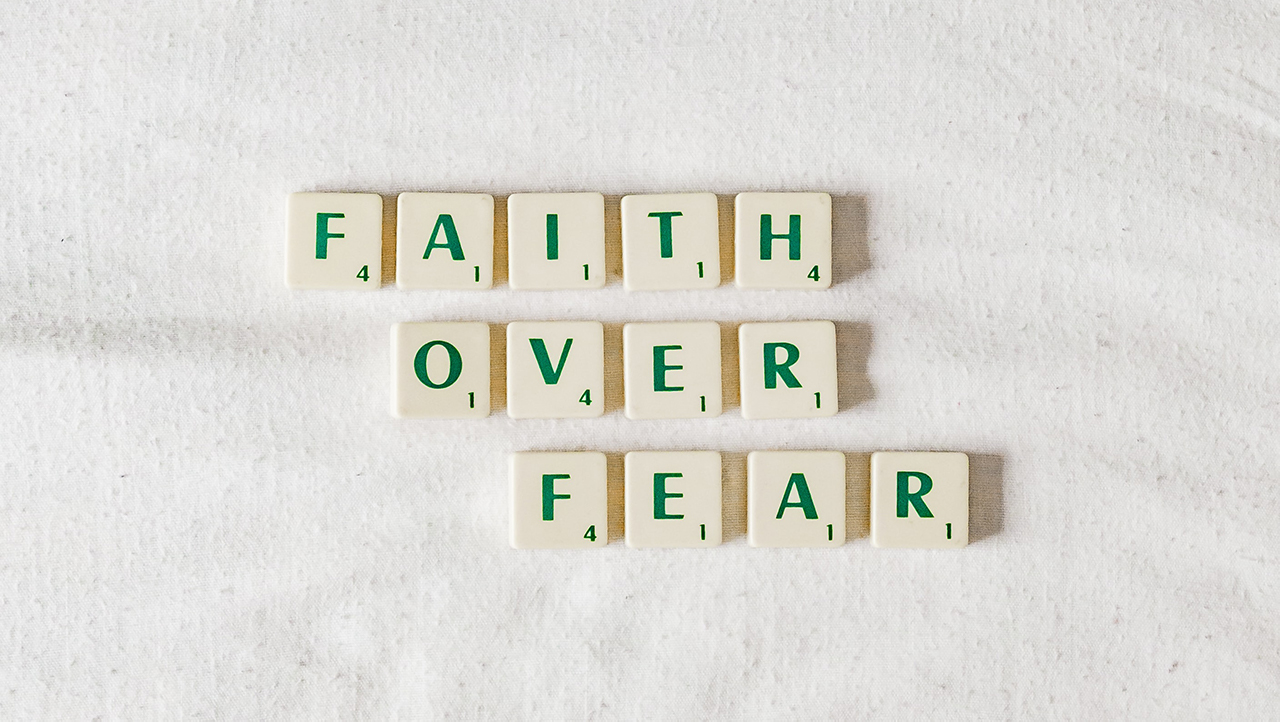 I love a good acronym, an abbreviation that can be read as a single word. They are quick reminders of lengthier concepts usually worth remembering, at least the ones I’ve learned over the years. It’s said that the word acronym was coined around 1950, yet one of the oldest acronyms date back to the first two centuries after Christ. ΙΧΘΥΣ means ‘fish’ in ancient Greek. This was used by early Christians to refer to Christ and to identify each other. The initials stand for ‘Jesus Christ, Son of God, Savior’. Have you ever seen it written inside lines drawn in the shape of a fish? INRI is the acronym seen hanging on the cross above Jesus’ head when he was crucified. It is formed by the initials of a Latin phrase Iesus Nazarenus Rex Iudaeorum which means 'Jesus of Nazareth, King of the Jews' (I know you already knew that one).

Well, fast forward to the twenty-first century and we still find acronyms used among Christians.

One of the most widely known is WWJD:  What Would Jesus Do? Yes, I used to have the bracelet, did you? Though not so prevalent today, it remains one of the most important questions we can ask ourselves in any given situation. Here’s one I like TGIF: Today God is First. I know, you thought I was going to say Thank God It’s Friday, but this other phrase can be used every day.

These next few are called reverse acronyms.  That means the word already existed, but words were added to give a special message. For instance, GRACE: God’s Riches At Christ’s Expense and GOSPEL: God’s Only Son Provides Everlasting Life.  FAITH: Forward All Issues To Heaven.  All three of these speak of wonderful truths!

Have you heard of these?

FEAR: False Evidence Appearing Real. What a great reminder when the enemy tries to make us afraid and lose confidence in God.

PUSH: Pray Until Something Happens. Don’t give up, be persistent until God answers. He is at work behind the scenes arranging circumstances that you can’t see.

Perhaps one of these acronyms will stand out and have special meaning to you. Try putting it on a post-it note and placing it in a strategic location so you see it often. Or perhaps you will get creative and come up with one of your own. If you do, let me know!