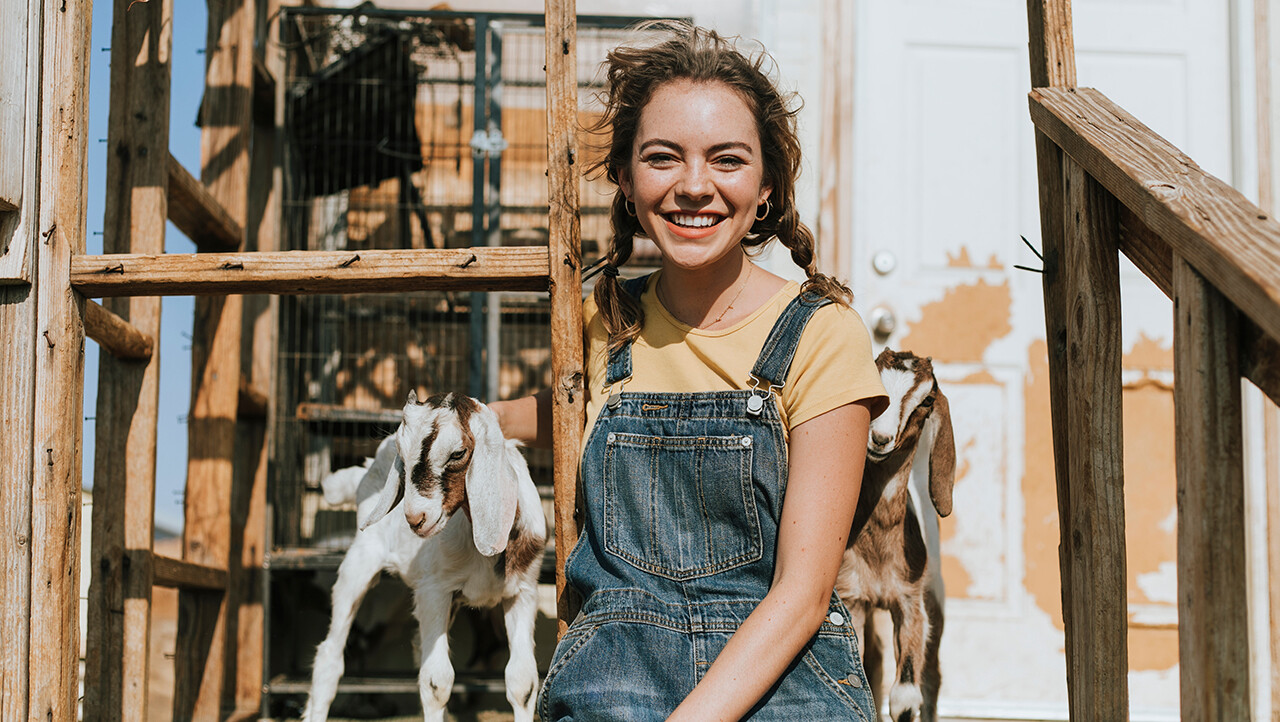 There was a song by a country artist named Jim Stafford that came out about 1974 that was named “Spiders and Snakes”. Although the lyrics to this song have no bearing on this story, the name was certainly appropriate. These types of critters were around in abundance at the farm, and they have made for some humorous stories through the years.

A common piece of advice I received from my mother when I was a child was “watch out for snakes.” Since I grew up wanting to be outside most of the time, she probably had a legitimate concern. However, my most vivid memories are of the unusual procedure that my parents would use to dispose of these unwanted guests.

The hunt always started with the incessant chattering of a blue jay. If you heard a bunch of jays that didn’t shut up and were in a single area, you could bet there was a snake somewhere close. For my parents the hunt was a team effort! My mom was a small woman and wouldn’t shoot the rifle because it kicked too hard, and my dad was totally blind. Hence, he held the gun and mom stood behind him, looking over his shoulder and aimed the gun. When she told him to shoot, he would pull the trigger. Their biggest success was shooting two snakes at one time out of a huge oak tree just outside the yard.

There were other stories during the years that included dad and me in the barn lot when a blue racer started chasing us. Then there was the warm spring day when I had been out playing in the dirt and just after I came back in the house, mom spotted a black snake sunning not 10 feet from where I had been playing. It was curtains for that guy once they spotted him! There was also the shower incident! It was just mom and dad at home.  Dad was taking a shower when mom came in and found an unexpected, slithery guest nearby. She proceeded to knock it into the toilet and started flushing! That left dad with only HOT water for his shower. He certainly never forgot about that.

Another lesson learned was if you were disking (something you pull behind a tractor) and saw a snake, it was best to just run the tire up on it and get a hoe. It is amazing what can be accomplished when you work as a team.  So many nuggets of wisdom living on the farm!