The Emperor has No New Clothes 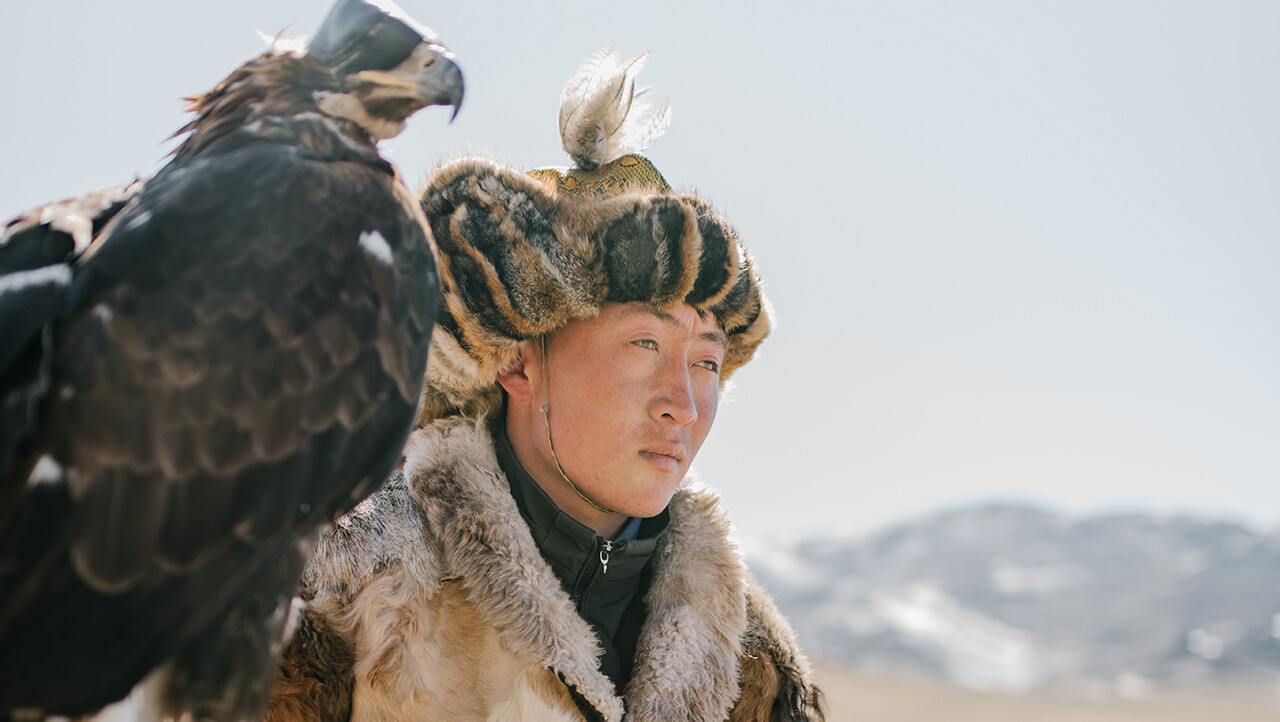 Hear, my son, and receive my sayings, and the years of your life will be many. I have taught you the way of wisdom: I have led you in the right paths. When you walk, your steps will not be hindered, And when you run, you will not stumble.

From his palace the young emperor looked out over his enormous kingdom. He didn’t feel much like an emperor. His predecessor, his father, had tragically died while abroad so now he sat overwhelmed with the worries of the entire kingdom suddenly resting on his shoulders. He knew he needed to be a strong leader or a coup would surely form and oust him just as soon as he showed any sign of instability. The emperor decided to bring in the royal image consultants to help him out.

“You need to be strong!” The first image consultant encouraged the young emperor, “Can you remember a time when you felt especially strong?” The emperor considered this and then said, “Yes, my father taught me to ride an elephant and I was impressed with the elephant’s strength while I was directing it.” “Oh splendid!  The other consultant exclaimed. “We know just what to do then.   We can manufacture this great elephant trunk for you and have it surgically installed on your face to embody the strength of the elephant.”  “Wait a minute!”  The emperor asked, “How’s that going to help me?” The consultants were insistent, “This is where you have found your strength – we are sure this will do the trick. One other thing though, we don’t want you to simply be a strong emperor. Good emperors also need to exhibit compassion. Do you recall a time when you saw compassion in action?” Again the emperor considered this. He described a time he had seen a hen gather her chicks together and keep them warm under her wings. “What a great thought!” said the first consultant. “Right, so we will get those wings installed as we are putting on the trunk.” This seemed simply preposterous to the emperor, but the consultants described their expertise regarding previous work. “We’ve helped kings and great nobles find and exhibit their inner strength and compassion all over the world with these kinds of changes. This will definitely connect you better with your kingdom and show you can rule well.” The emperor reluctantly went along with the plan and hoped it would help him live up to my father’s reign.

After the changes were made the emperor came out to survey the kingdom once more. The trunk seemed to get in the way of everything the emperor did and the wings were a bit uncomfortable, but he grew used to them and wore them with confidence. The people of the kingdom were definitely perplexed at first by the emperor’s new appearance. The consultants were always going ahead to explain these changes merely reflected the emperor’s great strength and compassion. The people had respected the previous emperor and had high regard for the young ruler so they went along with the changes. Inspired by the emperor (and his consultants) they began making their own modifications. Some installed a fox tail or duck feet – whatever the change they were convinced it would be the best way to convey who they really were.

After some time, the emperors’ best friend from childhood came back from battle. Coming into the town he was shocked at what he saw. Upon seeing the emperor, his friend asked, “What is happening here?”  The emperor explained and defended himself, but his friend pulled him aside, “What you are doing is not helpful. If you want to rule like your father then you need to do what he did.” He reminded the emperor of the meticulous records that his father had kept of all his interactions and the decisions he made.

Thinking about what his friend shared he was unable to sleep so he went down to the place where the records were kept. He began to pour over them. He remembered many of the situations which were explained in the records. After that first night he returned night after night to study how his father had ruled. He began to implement his father’s ideas in his dealings with the people. Sometimes as the young emperor studied the decisions didn’t make sense to him, but slowly as he continued to study his father’s wisdom became more and more clear. Finally, one day the young emperor removed the elephant trunk and feathers. He didn’t need them. He now felt like an emperor – confident and ready to lead.

Come to me, all who labor and are heavy laden, and I will give you rest. Take my yoke upon you, and learn from me, for I am gentle and lowly in heart, and you will find rest for your souls. For my yoke is easy, and my burden is light.