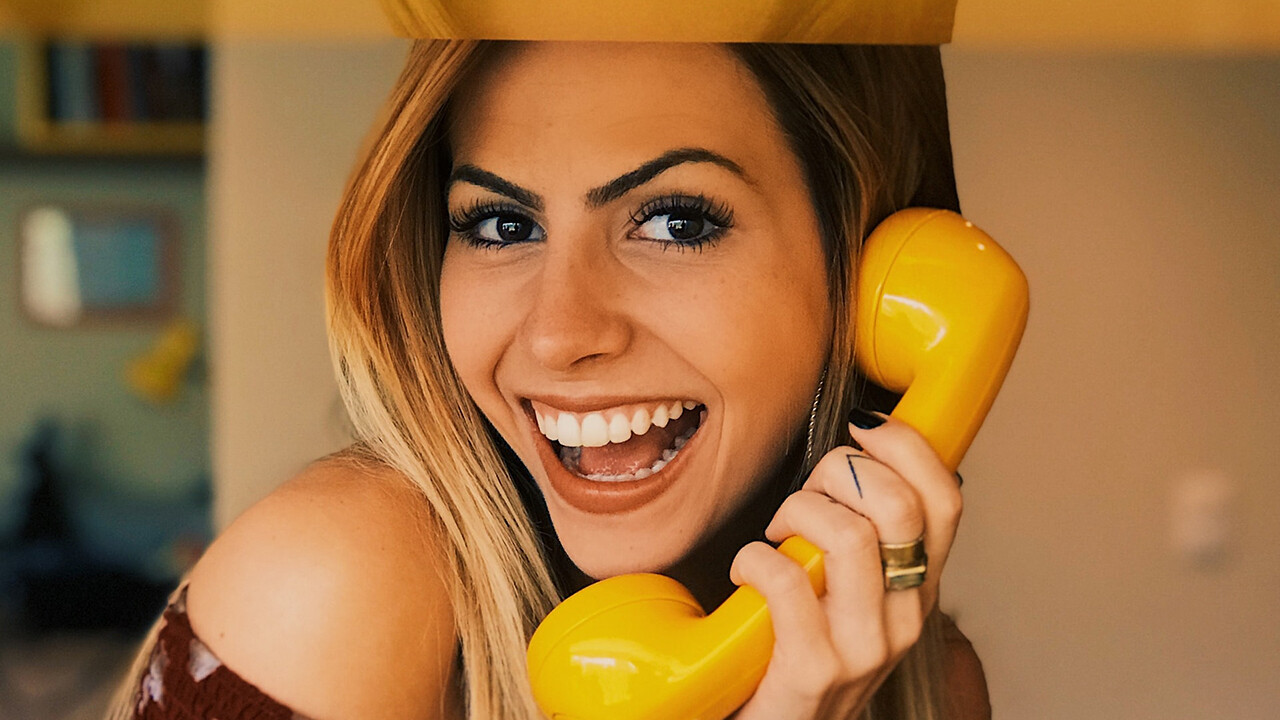 I grew up in a peaceful and serene rural environment where the silence was pierced only by the sounds of nature, country & western music and an occasional sonic boom when a jet broke the sound barrier. Well, there was one more thing…..the solitary rotary phone that hung on the wall in the kitchen. That phone was the only lifeline where you could actually reach out to hear another human voice.  Every time it rang, I would practically tingle with anticipation that it might be for ME!!

There was no privacy to be had when you were talking on that centrally located phone and as a child, I wasn’t allowed to call out without permission anyway. It could be frustrating when you accidently got your finger in the wrong hole when dialing and at the end of the number realized that you had to start all over again. If you have ever done this, you can feel the pain just thinking about it! However, there was another thing that could be even more frustrating and that was if you had a party line.

If you have never experienced being on a party line, you haven’t lived! It is kind of like standing in line for the bathroom when you need to use it really bad or watching a pot that never boils. It can make you crazy!  You had to pick up the phone and listen to hear if anyone else was talking before you started to dial. Eventually you recognized the voices so you could gage about how long they would probably talk. The polite thing to do was wait until you were pretty sure there was at least a chance that they would have finished their conversation before you quietly and slowly raised the receiver to check. There were other times when the call that needed to be made was urgent and you would have to kindly ask if they could hang up so that you could make your call, or you might be the one asked to do the same.

This was just a way of life for me. I can only imagine how foreign the concept may sound to some who are reading this. I certainly wouldn’t choose to go back to party lines but I am thankful now for the memories. I have no doubt there are those of you who can relate to this story, and I hope the reminder has made you smile.