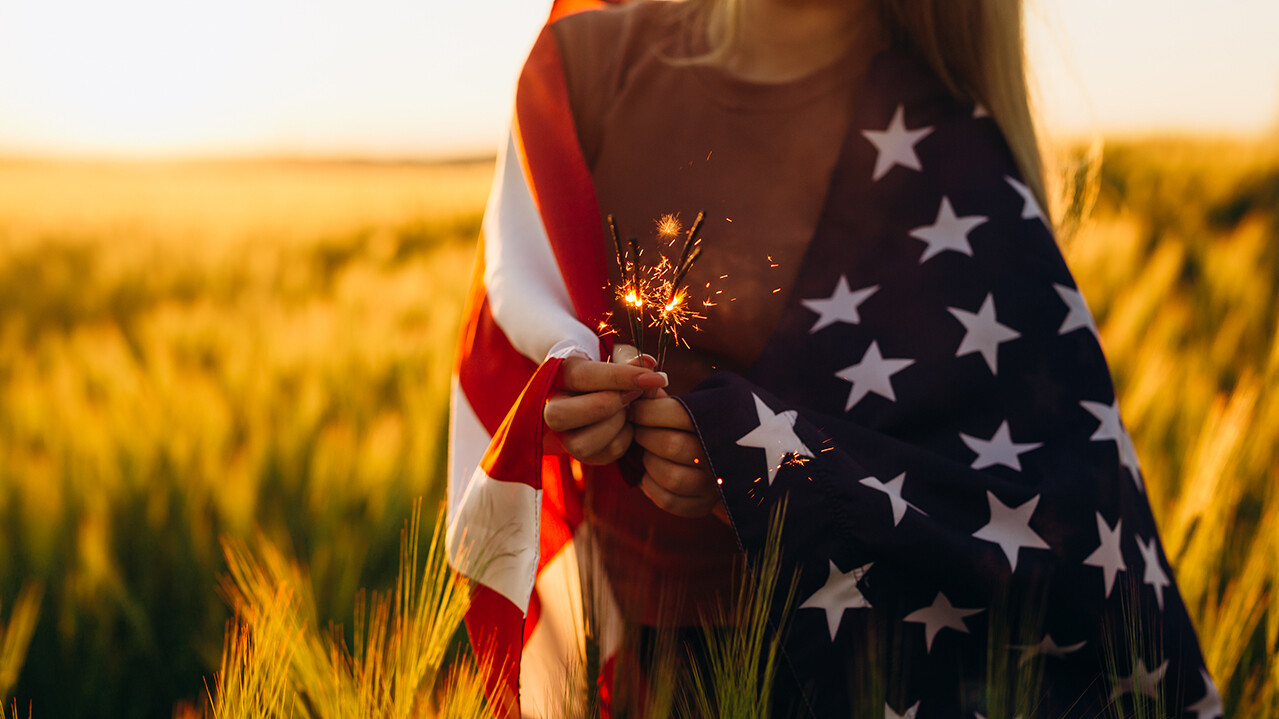 Independence Day is a fun, colorful, noisy, patriotic time of the year. Family and friends use it as a good excuse to gather while cooking out, making ice cream, swapping stories, and connecting with others. Our family had a special tradition that included all these things as well as our beloved pet donkey named Aggie.

Aggie had a personality much like mine in that she was quite a social creature. She loved to be on the move with a constant “meet and greet” goal that also included sampling all the culinary delights of the evening. Like myself, it was hard to tell which activity was most enjoyable for her, visiting or eating. There didn’t seem to be anything that she wouldn’t eat….onions, hot dogs, chips, cookies, potato salad, etc. Sometimes she even ate the plate that it was offered on!

We had a farm pond that was constructed by building an earthen dam across a “holler” that had a freshwater creek running through it. That pond bank was a perfect launching pad for the sacks of fireworks that were provided by everyone who was invited. The array of cars, trucks and tractors were arranged in a semicircle around the pond so that everyone had an optimum view of the show, just like at a drive-in theater.

As the darkness began to settle in on the evening and anticipation started to rise for the upcoming fireworks display, Aggie started to get nervous. The sparklers always appeared first and that was enough to set her to braying and making a hasty retreat. She was long gone by the time the roman candles and the loud and colorful fireworks made their way into the night sky. She might have even been the early inspiration for a song I once heard called “Gone as a Girl can get” by George Strait! It sometimes took a couple of days before she showed her face around the barn again, but she always came back.

I really don’t remember when Aggie came to live at the farm or who we got her from but I do remember that she was almost as big of a “star” on the 4th of July as the fireworks themselves.

I hope you have some sweet memories about your childhood and that you might even remember which firework was your favorite. Mine was the one that went up and then their parachute opened, and they meandered their way back down to the ground and you just kept hoping that they didn’t get caught in a tree.