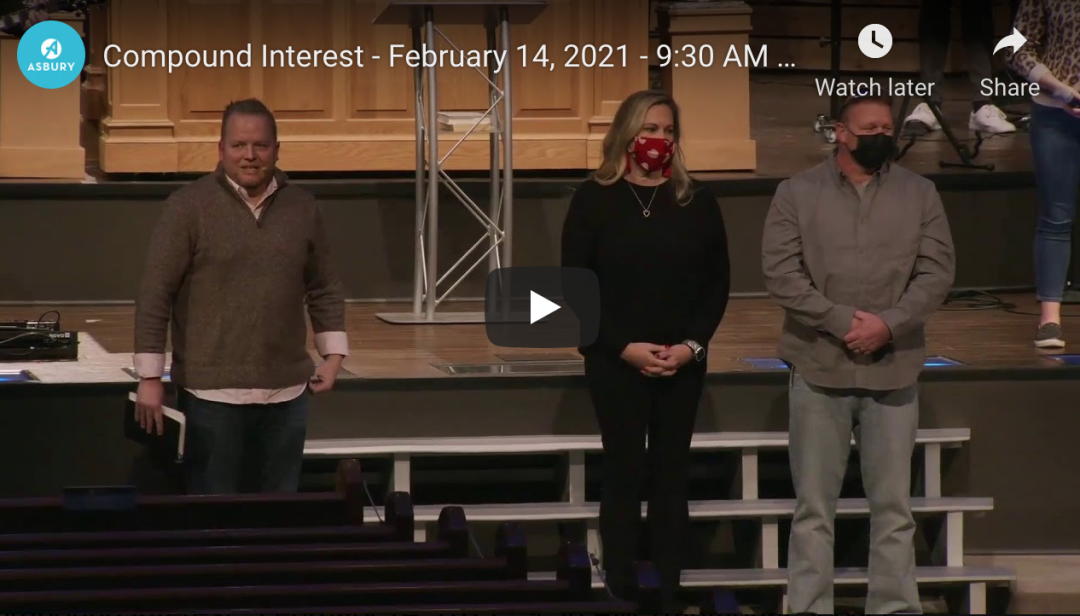 “I’m too busy to put gas in the tank” has consequences. I had a friend in college whose dad gave her a new car. Unfortunately, she did not know that a car needs oil as a lubricant. Because of her ignorance and inattention to a small detail, the engine was destroyed.

Inattention, ignorance or sloth results in not doing what needs to be done. “An ounce of prevention is worth a pound of cure.” To “sharpen the saw” means to pay attention to and spend time on things that matter, even small things. These are seldom urgent, but they are critically important.

“Atomic Habits” focuses on one percent. “The quality of our lives often depends upon the quality of our habits.” Rather than focusing on doing one big thing and riding that wave, do the little things every day. “If you can get one percent better each day for one year, you’ll end up thirty-seven times better by the time you’re done. Conversely, if you get one percent worse each day for one year, you’ll decline nearly down to zero.” Compound interest can work for us or against us. It is said, “Habits are the compound interest of self-improvement.”

Matthew’s Gospel says Jesus “withdrew’ on four different occasions. Luke uses the same term to describe Jesus in Gethsemane. The believers in Berea also sharpened the saw daily. Luke said, “They were more noble than those in Thessalonica,” because they were attentive to the Word of God. Their investment was effective. 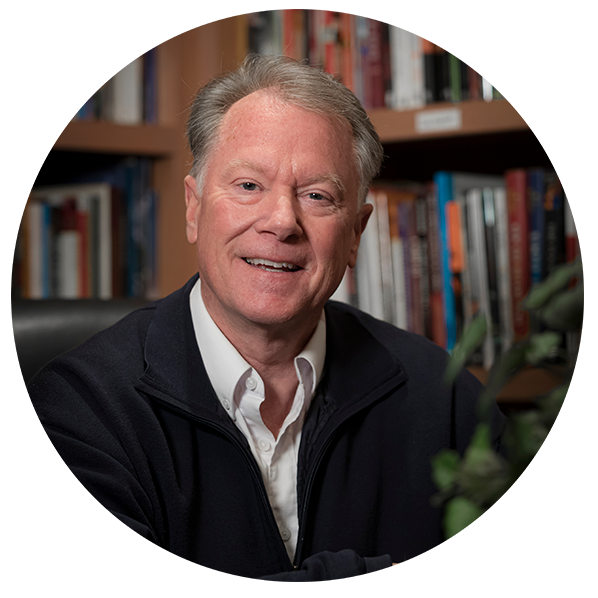