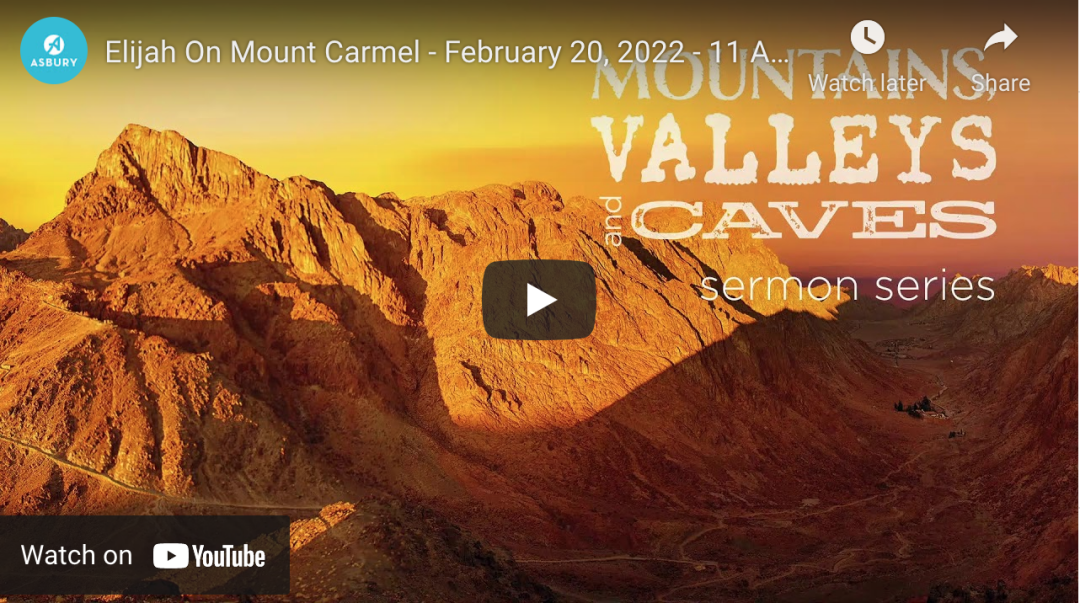 We survey part of 1 Kings this week as we read about the greatest prophet of the Old Testament—Elijah. In Scripture, Moses represents the Law and Elijah represents the wisdom of the Prophets. Elijah had a true mountaintop experience in 1 Kings 18. Next week, Elijah is in the valley of depression. How quickly we can go from high to low. But we can also regain lost ground.

1 Kings 17 introduces us to this strange character. He seems to be a maverick Lone Ranger type. The Lord often selects oddballs to do His greatest work. Like Elijah, John the Baptist was a non-conformist. John came in the “spirit and power of Elijah” (Luke 1:5-17). His diet (locusts and honey) will never be made into a kid’s breakfast cereal.

The first commandment demands: not to have any other gods before the Lord. The second rejects graven images. Deuteronomy 4 repeated the warning. Deuteronomy 30:11-20 set up “The Choice.” The God or gods they serve will determine their outcome.

After Elijah taunts and ridicules Baal’s prophets, his biting sarcasm concludes by asking the Israelites: “How long will you go limping between two different opinions? If the Lord is God, follow him; but if Baal, then follow him. And the people did not answer him a word” (1 Kings 18:21-22). The Israelites waited until the Super Bowl of the Old Testament was over before they placed their bets. Paul had the same strategy as Elijah when he stood before a king in the New Testament—Agrippa. He tried to force a choice, too. 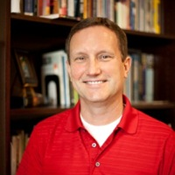