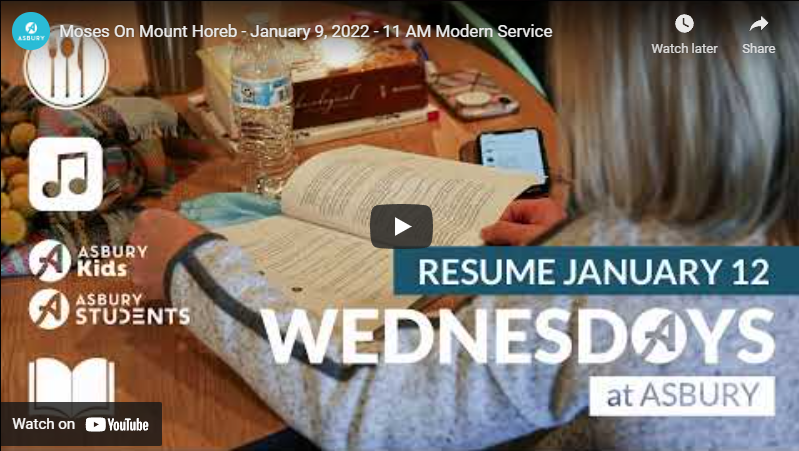 Genesis 12-50 is a study of a dysfunctional family. Abraham, Isaac, Jacob (Israel) and Joseph were the patriarchs God used to create a nation. Abraham and Jacob were flawed, larger-than-life characters. Only Joseph, a type of Christ, was exemplary. Anybody named Joseph should be proud of their name.

“They all lived happily ever after” in Genesis 50, but Exodus 1 explains there’s a new king in town. This week we survey the first half of Exodus. The Israelites populated like rabbits and this Pharaoh didn’t care for the demographic shift. Moses was supposed to be their deliverer, but he blew his chance and got out of Dodge before Pharaoh could nab him. He knew God could never use him to redeem the Israelites. Yet, God was not finished with Moses. In fact, He was just getting started. At the spry age of 80, Moses answered “the call” in a surprising episode at “Horeb, the mountain of God.” Horeb and Sinai may be two sides of the same mountain. For Moses to bring the people here, makes sense.

Read Exodus 1-15 this week. There is a lot of ground to cover (no pun intended). The Bible in one word is the story of “redemption.” We see this thread from beginning to end. Redemption is at the heart of the book of Exodus. Before God could redeem His people, He had to redeem their leader. Moses was a bird with a broken wing. His inferiority was wellfounded. He needed a lot of help. As God provided for Abram, so God provided for Moses. Moses offered five excuses, culminating in: Please, God, just send somebody else! God gave Moses his brother Aaron as a spokesman. He gave Moses a rod as a symbol of God’s power. Remember the quote, “It’s not the rod—it’s the God behind the rod that made it happen.” 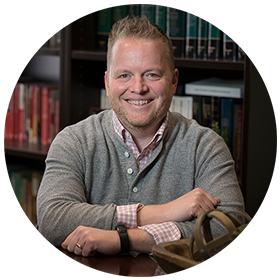