The One Word that Opened Up Revelation for Me 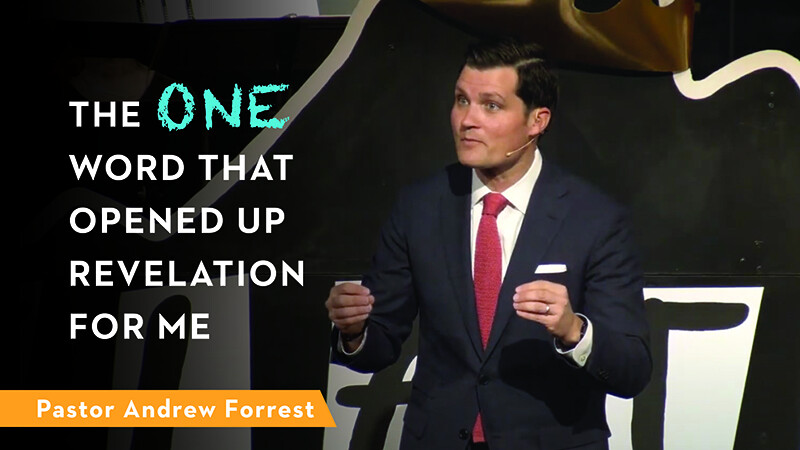 As we begin a new sermon series on Revelation, I want to begin at the end of John’s vision, namely with what he sees after evil has been defeated:

"Then I saw a new heaven and a new earth, for the first heaven and the first earth had passed away, and the sea was no more.”  [Revelation 21:1]

It’s the mention of the “sea” that really got me, and once I understood that, the rest of the book opened up to me.

In the Jewish imagination, the sea is chaos and disorder and entropy, and in the New Creation, that is no more.

But we’re not there yet, which means we have work to do. 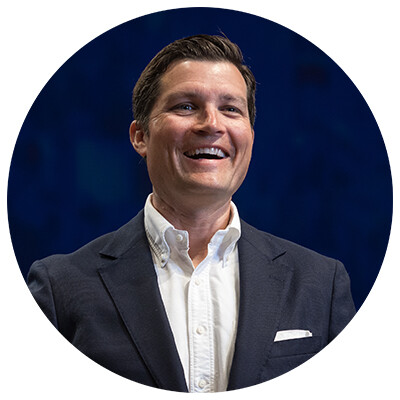