To Live is Christ, To Die is Gain 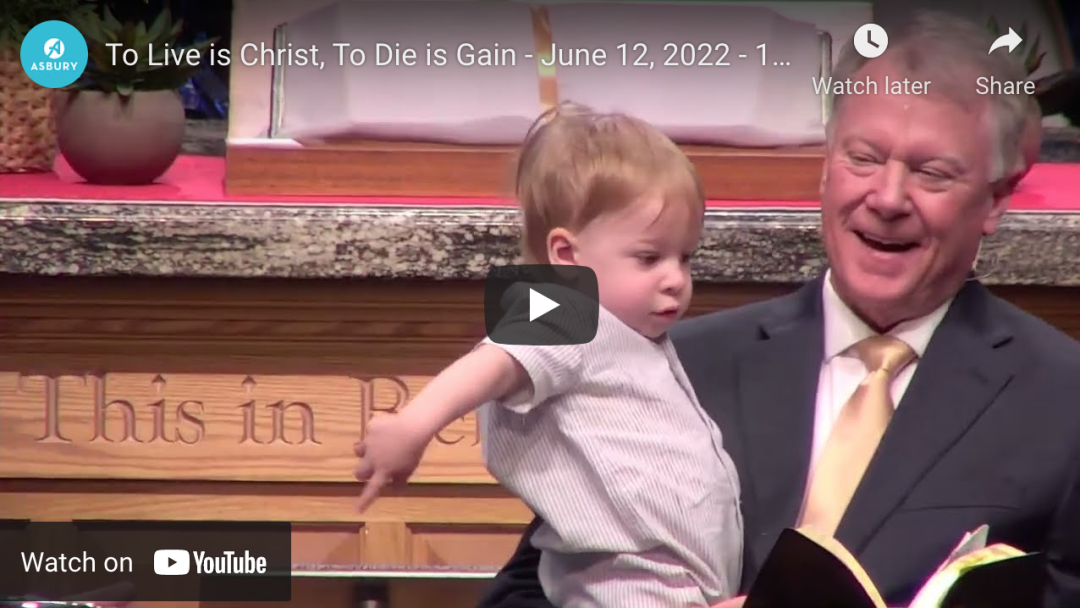 Paul was asking the same question as an English punk rock band, The Clash. Netflix used The Clash’s 1981 song in a series called “Stranger Things.” It had these words, “Should I stay or should I go?” Paul desired to be with the Lord, but he also knew there was still work for him to do. He was so convinced that the next life would be so much better that he could hardly wait to be there. This is the blessed hope for Christians. No matter how bad things get, followers of Jesus always have a future with hope. This is the gift of God through the Resurrection of Jesus.

Two contemporary philosophies existed when Paul wrote. The Stoics did not want to express emotion. “Grin and bear it” was their motto. Their opposites were the Epicureans. Their motto was “Eat, drink and be merry for tomorrow we die.” Neither philosophy embraced a future with hope. Dorothy Sayers, a friend of C.S. Lewis, wrote, “…the sin that believes in nothing, cares for nothing, seeks to know nothing, interferes with nothing, enjoys nothing, hates nothing, finds purpose in nothing, lives for nothing, and remains alive because there is nothing for which it will die.” That philosophy is completely opposite of Paul.

Jesus said, “The hour has come for the Son of Man to be glorified. Truly, truly, I say to you, unless a grain of wheat falls into the earth and dies, it remains alone; but if it dies, it bears much fruit. Whoever loves his life loses it and whoever hates his life in this world will keep it for eternal life. If anyone serves me, he must follow me; and where I am, there will my servant be also. If anyone serves me, the Father will honor him.” (John 12:24-26)

Paul had great successes, but also endured an enormous amount of suffering. He shared two secrets about how he made it through his trials (in verse 19). They apply to us: The Holy Spirit fills us with His presence and coaches us. Other followers of Jesus help us, too. If a spiritual giant like Paul needed help, how much more do we need it? 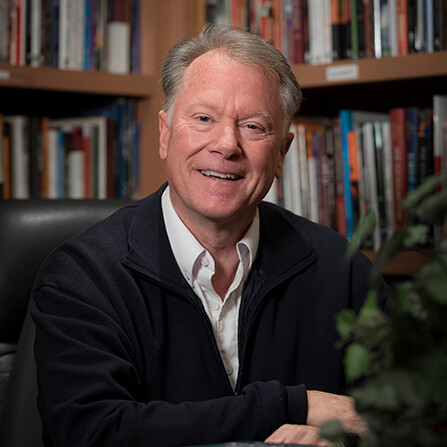